With the aroma of freshly made corn tortillas and chile rubbed rotisserie chicken wafting through the warm and inviting space occupied at 3715 SE Division Street in Portland, you may just find yourself transported to a lighter and more festive locale.  Xico (pronounced “Chico”) is a respite from the grey winter gloom reflecting off of the wet Portland sidewalks, there to warm and whet your appetite.  For those who’ve not been fortunate enough to spend time in Mexico, you should go ahead and just take my word for it, it is the next best thing.  For those who have, this restaurant combines elements of traditional homemade southern Mexican dishes with the libations to accompany them providing a great way to relive past travel memories.  I was contacted by Liz Davis, manager of Xico, to shoot some of the authentically inspirational culinary creations that she, chef Kelly Myers, and owner Daniel Thomas have brought to life here.  I’m a self admitted non food photography professional, but with some other recent restaurant type work fit firmly under my belt of late, I was excited by the challenge and after meeting with both Liz and Dan, I knew that their vision was something I wanted to help capture for them, the fact that they fed me and gave me liquor didn’t hurt either.

This isn’t so much a review of Xico as a restaurant, but a photographer’s observation.  If you’re looking for a foodie review, I’ll save you the time and just say Food = Awesome, Mezcal selection = Awesome, Beer and Wine selection = Uniquely Awesome.  Their happy hour is killer and if you crave transformative flavor, I’d highly suggest giving it a try.  Being a photographer, I don’t know how to talk about food with the nuanced, poetic prose exhibited by those being paid much more than I, to do so.  Now, talking about photographing said restaurant and the delicious food, that I can do.  Shooting interior spaces always present a unique challenge and Xico was no different.  While the space itself is very inviting, warm and festive, it is shaped in such a way that, from a photographer’s perspective, is how one might say, tough.  In comes the 25 shot stitched pano as seen above.  While perhaps not the most realistic depiction or literal translation of space, I found it to be a fun project (spoiler alert) combining a series of 5 vertically shot frames with 5 exposures per frame.  Because I needed to eliminate movement within the scene, I shot this before the restaurant was open. 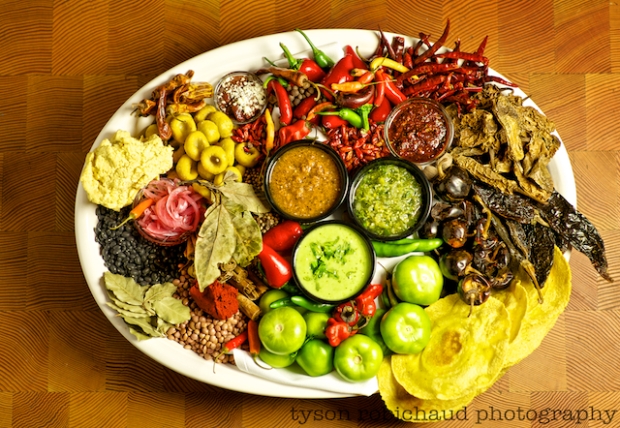 While not the most experienced in food shooting, I was lucky to find such vibrant and textural subject matter straight from Kelly’s kitchen as it always makes it easier to shoot pretty food.  The flavors and aromas of Xico’s dishes are just as bright and satiating as the ingredients themselves may appear as Kelly blends them together into a symphonic melange that will tickle even the most adventurous tastebuds. 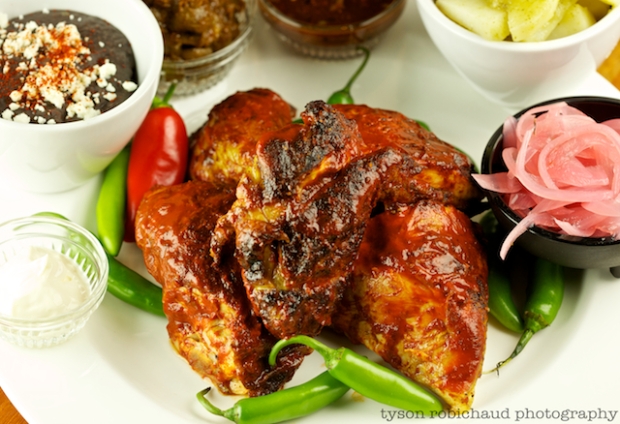 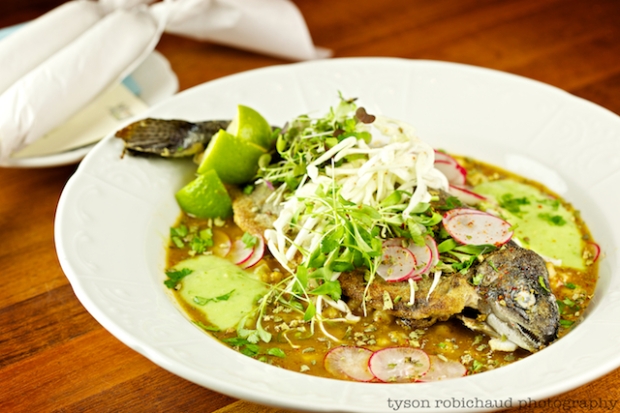 Lighting food and its many reflective surfaces and textures is tricky.  Many food photographers like to use window light.  Me, I was shooting at night and had to bring my own window light so to speak.  I opted for continuous CFL lights, two actually with one at a 45 degree behind the food pointed back toward the camera and one directly opposite of it with a ratio of about 1:2 or so.  I also diffused them by way of some modified beauty dish diffusion socks to soften the light and spread it out a bit.  Each dish is its own challenge, but with this setup, I was able to pretty quickly adjust light power and location between dishes.  I don’t know if this would even remotely resemble a setup by a more prudent, food shooting professional, but it worked for me. 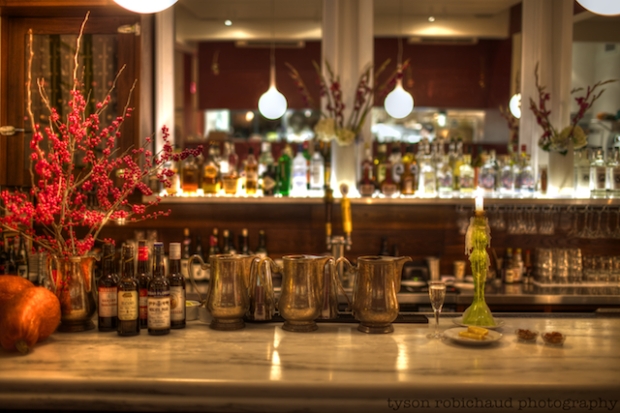 Xico’s festivity doesn’t end at the table.  The zig to Xico’s culinary zag is that they have compiled a who’s who of Mezcals while also boasting Mexican beer on draft to complete the authentic diner’s experience.  For those not in Portland, this is kind of a big deal as this town is largely run by beverage distributors pushing the same macro “microbrews” from local breweries while other more deserving and creative local micro breweries get overlooked, and if your bar doesn’t have those, there are a multitude of locally crafted IPA’s which, to me, all taste more or less the same (after the 7,429th variation of a Portland micro IPA, I’m over them all to be honest).  I love a bright, light pint of Pacifico with a lime or a Negro Modello, potentially also with a lime if I’m feeling lively, both of which instantly transport me back to my past travels in Mexico instantly, sand between my toes on the beach with Mrs Squeeze at Mismaloya, gnarly bus rides in Michoacan after a night of heavily partaking in the ingestion of previously mentioned beverages, wonderful food in tiny places in the mountains in Guanajuato, … you get the point.  Regardless of your thoughts on a micro IPA, it’s always nice to have some options, and the options at Xico certainly don’t disappoint and like I mentioned before, they’ve got a killer happy hour too.

If you’re in Portland, or find yourself here for whatever reason, I’d certainly suggest stopping by and saying hi.  In fact, email me and I’ll meet you there.  Visit Xico’s website to see their full menus HERE.