Topaz continues to kick out awesome plugins, and their newest release ReStyle keeps with the recent pattern. Like most Topaz Plugins, us early adopters get a substantial discount which they offer as soon as the software is released. Read on for my take and a few examples, or if you’re already sold, go here to TopazLabs.com and use the code “restyleit” to get 50% off ($59.99 reg, or $29.99 now through August 31st). 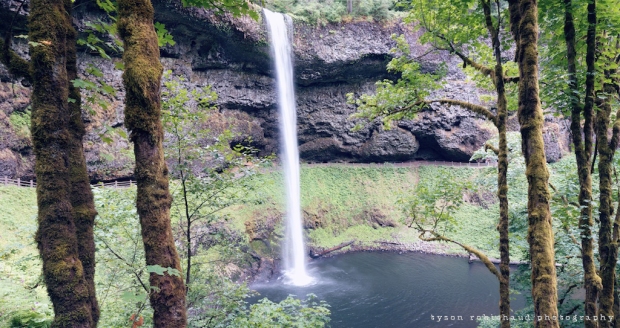 Using a magical tone mapping engine, Topaz ReStyle adjusts your images based on specific tonality. The plugin boasts over 1,000 presets (I only got to play with a couple dozen in the beta version) to give you pre-grouped color combinations which will alter the look of any image instantly. The handy preview window will pop up as you hover over the presets on the left. You can adjust each of the tones in the HSL sliders on the right which allow you to further tweak the tonality/hue, saturation and luminance of each of the mapped tones. You can also apply masks within the program which is awesome for focused adjustments. Of course, not every image will look good with every preset, and here is where the quick previews really come in handy. Once you do find a suitable preset, you can tweak it to your hearts content. While I’ve found that ReStyle doesn’t immediately seem right for every image when cycling through the presets, if I apply one of the filters and dial down the opacity on it’s own layer in Photoshop, the results can still be very pleasing.

Plugins like ReStyle, and the recently released Topaz Clarity have been amazingly impressive, and remarkably useful for me. I really do appreciate a good plugin, especially a one click look plugin like this because it allows me to quickly replicate a very complicated look for my images. This is especially useful when wanting to replicate a look for a series. While each preset will look differently depending on the source image, if you do shoot a series in the same conditions, same lighting, same white balance, etc, they’ll be tonally consistent which plays nicely with ReStyle when wanting a look to carry over from one image to the next. 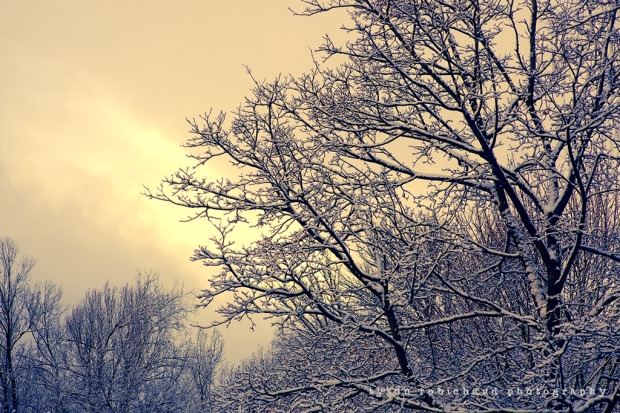 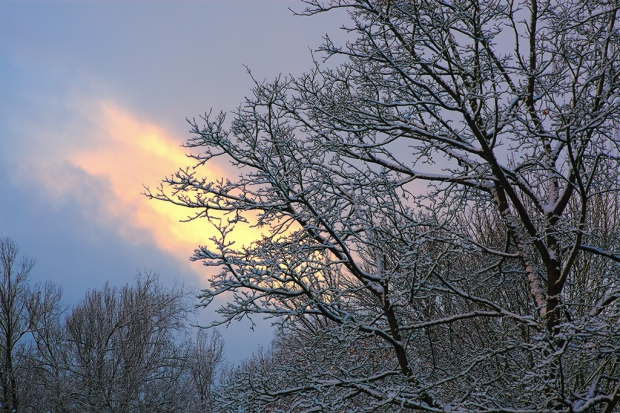 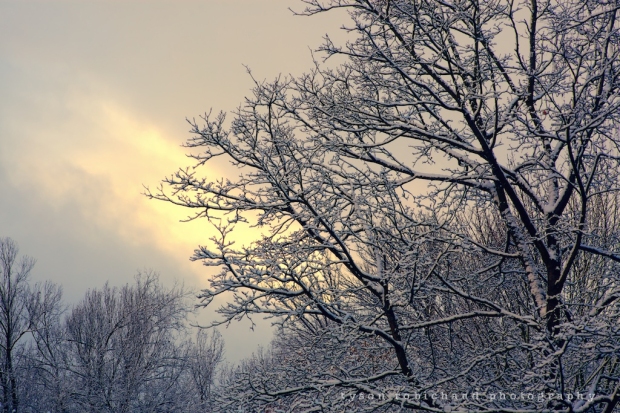 a hybrid of various presets

Topaz ReStyle will work as a plugin with Photoshop, Photoshop Elements, Lightroom, Aperture and iPhoto! Available for $59.99 HERE directly through TopazLabs.com at a 50% discount ($29.99 using code “restyleit“) until the end of the month! Like always, I suggest trying it out with a trial by downloading it through the above link to Topaz Labs. Honestly, for the money, I think that the recent Topaz plugin releases have been the very best bangs for the buck I’ve ever used, they’re offering a very good value at really competitive prices.

Thanks for the read, and enjoy!